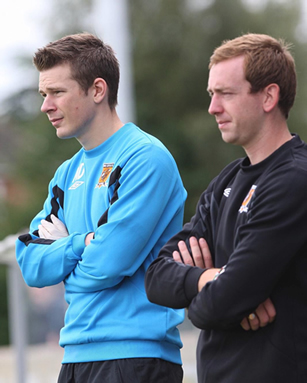 From about aged 15, all I wanted to do was work in professional sport, any sport would have done but my main passion was for football. The opportunity for me to realise my dream came 12 months after graduating in the shape of an interview at Hull City AFC. Suited and booted (and probably the most nervous I’ve ever been in my life) I drove into the training ground at Cottingham and parked up opposite the prestine football pitches. My interview was with the head of the medical department Simon Maltby, and my plan in the car was to ask the coach who was doing a shooting drill with a young French striker opposite me exactly where I needed to be.

“Excuse me, can you tell me where I can find Simon Maltby please?”

The coach stopped his drill and looked at me in a bemused fashion, “who?”

I felt sick with nerves anyway and this revelation didn’t help! “I’m a physio and I’ve got an interview with Simon Maltby, I’m sure I’m in the right place?

The coach thought for a while before delivering his next revelation dead pan, ”nope…no there’s definitely no Simon who works here”.

My heart sank, was I in the wrong place? Did I have the right time? Has satnav failed me or did I just dream the whole interview up in the first place? To quote Sir Alex Ferguson, it was officially ‘squeaky bum time’!

After waiting what felt like an eternity, and suitably satisfied that the colour had fully drained from my cheeks, the coach, Neil Mann exclaimed “Only kidding mate! I got you there didn’t I?! Simon’s over there in the main training complex, come with me and I’ll introduce you”.

To reiterate, this was and possibly still is, the most nervous I could possibly be for an interview, but not missing a golden opportunity for some ‘banter’, ‘Manny’ (a former player for Hull City and assistant Head of Youth Football at the time) didn’t care about any of that. He saw the chance to proverbially take my pants down and give me the first lesson about working in professional sport…the banter is RELENTLESS.

Despite his best efforts, I managed to compose myself (just!) for the interview and I landed the job as Academy Physiotherapist at a Premier League football club. However, the embarrassment didn’t quite stop there for me since I had the small matter of my initiation song to consider.

It’s widely accepted within football that if a player signs for a new club, at some point early in the season they have to belt out a song either on the team bus or in the hotel before a match. Unfortunately for me, this special privilege also extended to new members of staff! It’s something I was absolutely dreading because I’m a terrible singer, and an audience of 16-18 year old footballers isn’t exactly the easiest to impress at the best of times. On the way back from an FA Youth Cup game and despite my best efforts to keep a low profile, my moment finally came on the team bus when I was told in no uncertain terms by Manny that after Yann (a young French striker) had sang the French National Anthem, it would be my turn on the microphone next! Since I’d recently watched the movie Top Gun, I felt that there was only one natural choice as I grabbed the mic at the front of the bus.

What happened in the next 60 seconds was my brutal rendition of ‘Lost that Loving Feeling’ by the ‘Righteous Brothers’…hardly a correct note was hit by my Yorkshire accent and worst still, the lads had never even heard of the movie let alone seen it! I was only 24 at the time but when a group of teenage lads are telling you they’ve never heard of Top Gun I really felt that generation gap!

It’s almost 9 years since that gut wrenching experience provided by Manny on my first day in Hull, but it’s with great excitement that I can look forward to returning to the area. With our experience working in professional sports, including Team GB, Paralympic GB, professional bodybuilding, Professional Squash Association, Premier League Football, England Women’s Rugby League and Pro Boxing…we are looking to bringing the culture of elite performance into our clinical practice and across our team. Combining our expertise with exceptional strength and conditioning facilities available to us within the gym, we are able to provide the region with access to the highest calibre of rehabilitation and physiotherapy available.

Don't replace the whole module as it's already embedded into the single.php so copy the contents (row and below, not the section) from the built footer in to replace this one and it will show up automatically 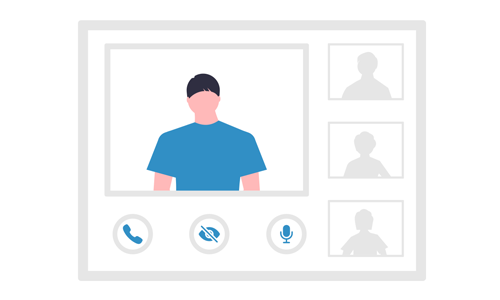 We will call you back soon.